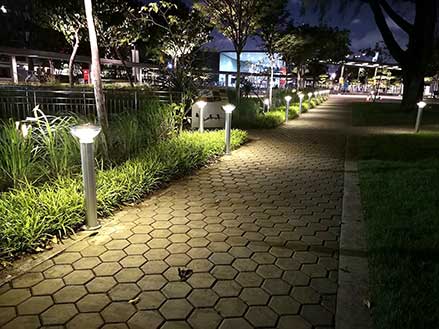 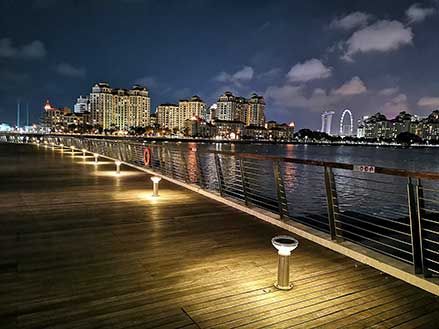 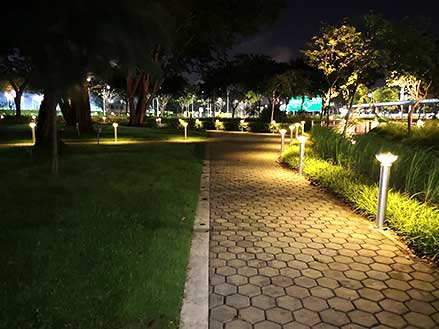 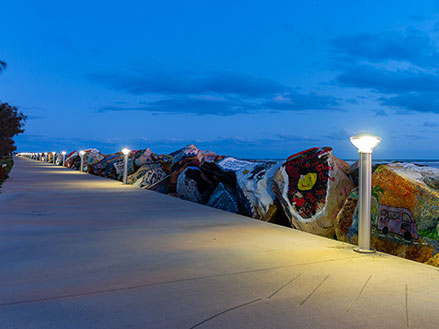 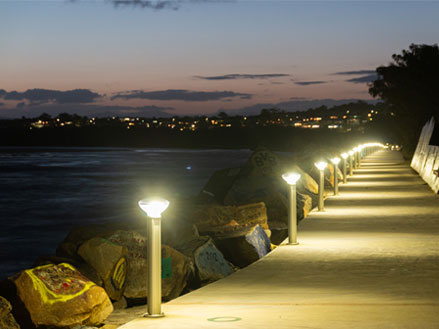 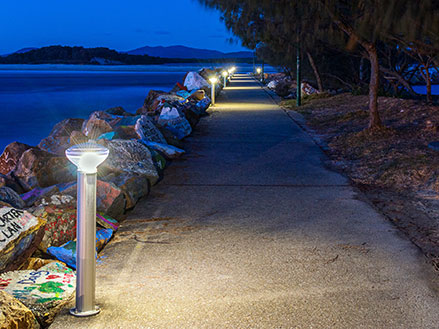 OUR SOLAR LIGHTS WILL NOT ONLY:

OUR SBL2 CAN ALSO NOW: 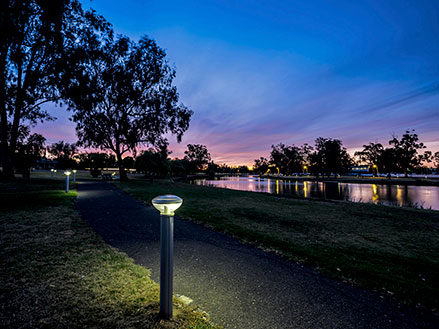 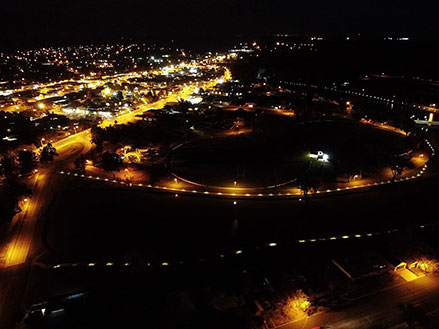 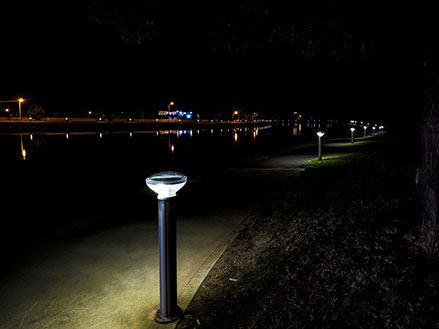 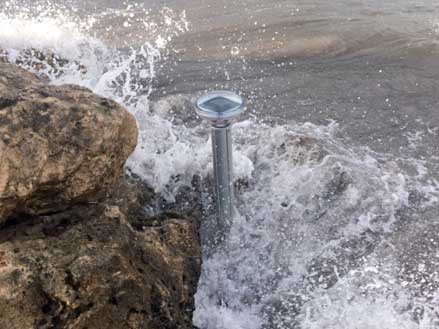 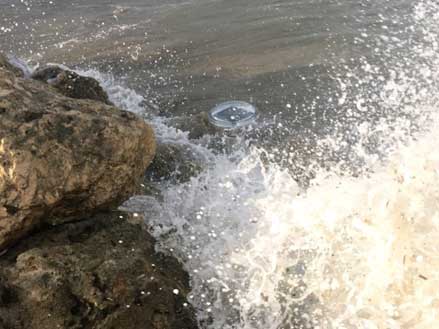 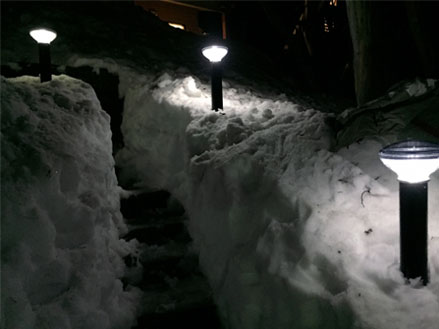 From vandal attack, monsoonal rain, crashing waves, golf ball size hail or daily snow coverage, no similar product out performs our Solar LED Bollard light design for durability or performance. Our solar bollard light PCB circuit design which is the main operational brain of these types of sealed devices, has been fully operationally tested in the field for over 14 years now since December 2005. 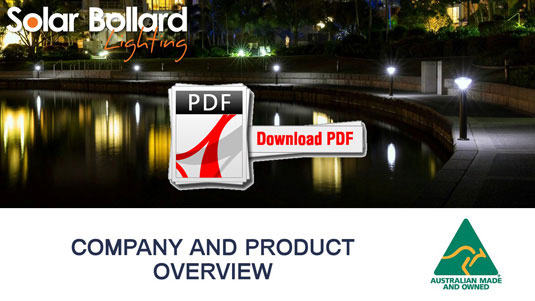 DISTRIBUTED IN AUSTRALIA BY: